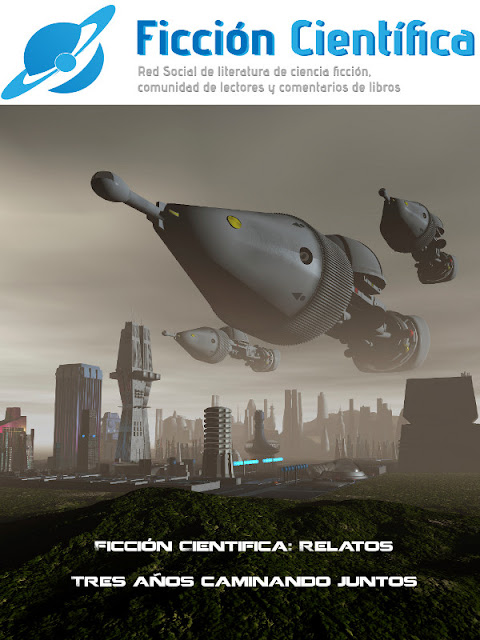 Does what I remember traditional hard science fiction did before fantasy, before Star Wars...it took familiarity and set it on its head, making you wish for something you'd never known before. Good. Really good.

I received a free e-version copy of this story from the publisher in exchange for an honest review. Thank you so much!
This novelette, written by an Argentine author, is the story of Jedediah, a Mars colonizer, who tells his story from his younger years to his adulthood.
Jedediah’s life was always marked by the silence of his father, the dustiness of Mars, his solitude, and his neighbor’s pink car. One day, he meets Ajax, a native, one of the people who were genetically created and modified to the terraforming of Mars. The natives’ lives should be entirely devoted to making Mars a suitable place for humans. Later, they would be used as slaves. Ajax was one of the leaders of the revolution intent on freeing Mars from human captivity. Even though they only met once when Jedediah was young, a connection was formed. Jedediah grew, started working, and then set off to find Ajax. Meeting him, he found more than he was expecting: he found love, a sense of belonging, a home.
The novelette is divided into several short pieces, each one telling a little bit of Jedediah’s growth and how he views the planet he lives on. We get to see his childhood, his adulthood, and his own children and how Mars modifies them and connects them.
It was a lovely narrative about human behavior, emotions and actions: colonization, coming of age, love, sexuality, family, right and wrong, memory, and many other themes were discussed in this short narrative. The singularity of Mars gave space to a singular narrative, in which different characters, perspectives, and situations were intertwined to form a unique, and sometimes thought-provoking, story. The importance of memory and its role, how it modifies the way we behaved was explored in a different way, in which the consequences of one’s actions could transform the future radically and alter not only the person’s reality, but the reality of a whole world.
I would recommend this novelette if you are interested in a quick, deep read and, of course, if you like science fiction stories!